The 7th Edition of PLUGIN

09 Sep The 7th Edition of PLUGIN

Posted at 11:06h in General by contempo

PLUGIN WILL TAKE PLACE IN ISTANBUL UNDER THE THEME OF RW.

PLUGIN, which brings together digital and new media arts under the umbrella of Contemporary Istanbul will welcome art enthusiasts with its 7th edition this year between September 12-15.

The theme of this year’s PLUGIN, which unites science and art under the field of new media, will be RW. [material] olacak. This year’s PLUGIN is curated by Esra ÖZKAN and sponsored by Siemens Home Appliances.

Technology, which satisfies one of the primary conditions of our approaches towards understanding the world, perceiving it, feeling it, is coming together with the world of art to present the cultural components of the Mediterranean Basin by blending them with the digital art productions of the world. The exhibition will offer a neo-archeological perspective on the new forms that artists generate in their labs and that aim to offer unique experiences; on the physical interactions of the audience and their response to new types of consciousness that they experience; on the origins of RW. [material] and how it is perceived, over the course of PLUGIN. 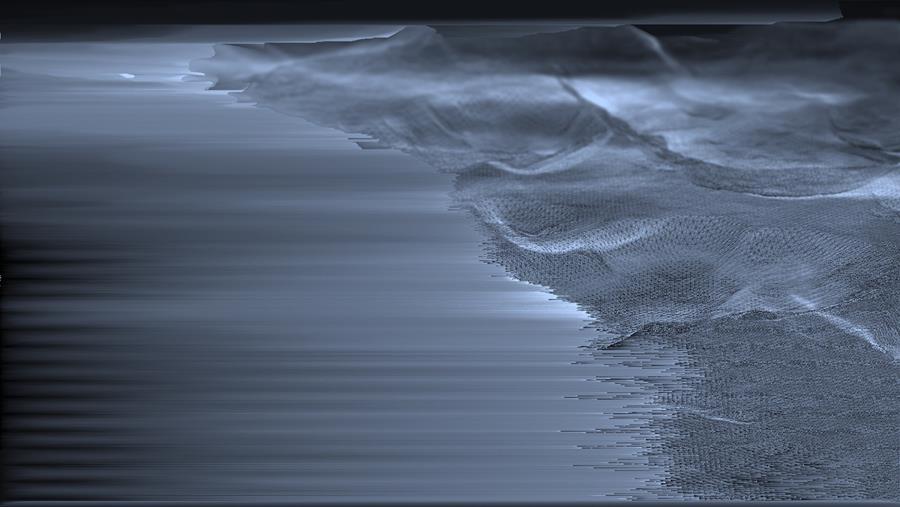 Siemens Home Appliances continues to support the PLUGIN Section that connects the art lovers of Contemporary Istanbul with New Media. This year, under the theme of RW. [material], in addition to hosting works of art from all around the globe, inspired by Siemens products’ vision for technology, design and experience, the PLUGIN series will host a digital, interactive work of art representing water, fire, ice.

“If experience manifests in an aesthetic creation through intuition,  it will go beyond visual perception and leave a true mark on a person’s mind” is the sentiment behind PLUGIN 2019, and a special work of art is being created for the exhibition by Decol and Nohlab teams. This special edition work of art, which will connect Siemens’ kitchen experience with quotidian life through innovative technology, deals with the forms of natural elements such as water, ice, and fire. The work of art will provide an experience that represents the impact technology has on art. 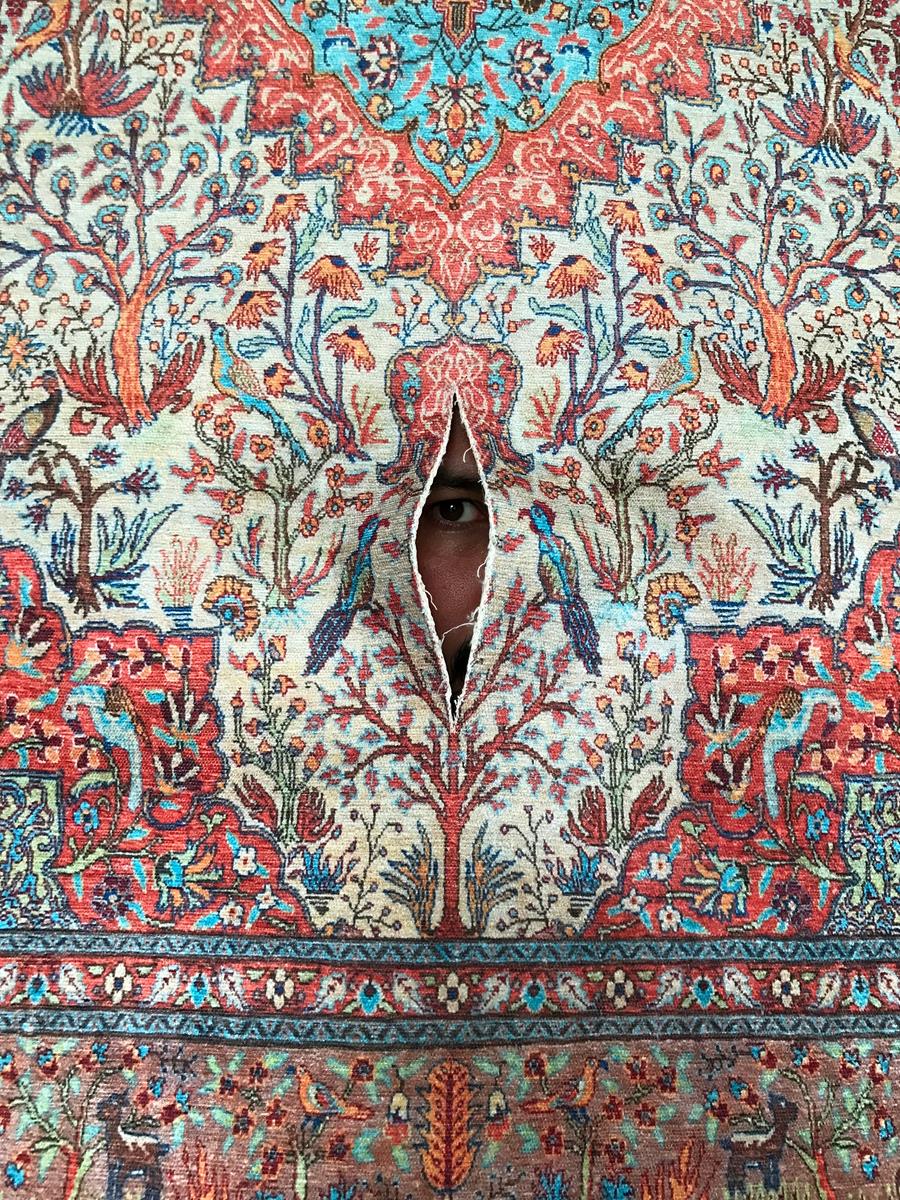 Software is the series of programs or instructions that directs a computer to perform specific tasks. Scripts, applications, programs and a number of instructions are the terms frequently used to define software.

Projection mapping, by converting any 3-dimensional common object into interactive screens, being matched to any surface, is the presentation of the image also outside of the surfaces which are not flat or white.

Parametric designs, revealed by means of algorithms where computer is used as a tool, and commonly used in areas such as 3D printers, laser cutters, robotics, wearable technologies

‘The term ‘live audio visual performance’ describes a sound and image manipulation. Besides being temporary, live audiovisual performances provide experiences to artists and audience through the technology usage for production and exhibition.

Neural networks are computing systems with interconnected nodes that work much like neurons in the human brain. By using algorithms, they can recognize, cluster and classify hidden patterns and correlations in raw data, and – over time – continuously learn and improve.

Machine learning is a method of data analysis that automates analytical model building. It is a branch of artificial intelligence based on the idea that systems can learn from data, identify patterns and make decisions with minimal human intervention.

Deep learning is a type of machine learning that trains a computer to perform human-like tasks such as recognizing speech, identifying images or making predictions. Instead of organizing data to run through predefined equations, deep learning sets up basic parameters about the data and trains the computer to learn on its own by recognizing patterns using many layers of processing.

BCI is a computer-based system that receives, analyzes, and converts bra in signals into commands transmitted to an output device for performing a required operation.

A code structure that defines an agreement between an object and its user. It contains a collection of semantically similar properties and methods that can be implemented by a class or structure depending on the agreement

Simulation, also known as analogy, after a theoretical or physical, real system is modeled in computer environment, is conducting experiments in order to understand the behavior of the system or to evaluate different strategies according to the purpose of operating the system with this model, and a technique that evaluates the properties and behaviors of these systems through computer.

Generative art refers to the art practice produced by the artist using natural program rules, a computer program, a machine or other technological system.

A computer-generated simulation of a three-dimensional image or environment that may apparently interact in a real or physical way by a person using special electronic equipment such as VR helmet or sensored gloves. 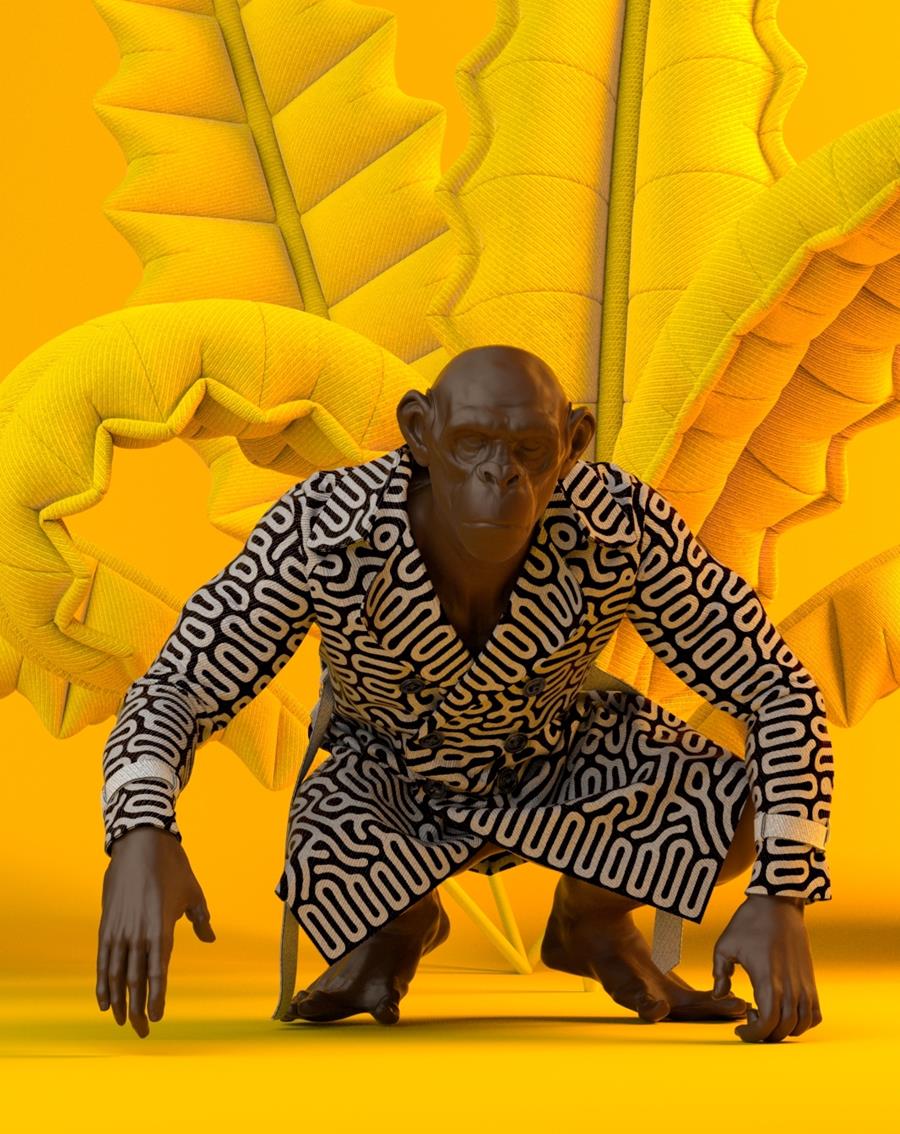